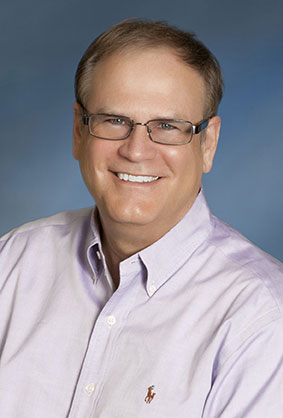 After Dr. Welch graduated from dental school in 1979, he was offered several opportunities to enter private practice or specialty training. His desire to give something back to a country which he felt had given him so much led him to a commitment to the US Public Health Service. He spent a total of three years with the Cherokee Nation in Oklahoma and Penobscot Native Americans in Maine. After an unforgettable experience with extraordinary people, Dr. Welch was honored to be offered a position at the Michael Cardone Sr. School of Dentistry where he was a professor of general dentistry for the next five years.

His desire to return to public service once again called him to the United States Navy where he spent the following eight years serving the needs of active-duty military members. The locations where he served were: Cherry Point Marine Air Station North Carolina, Charleston Naval Station (assigned to the USS Sierra which spent six months in the Mediterranean with the USS Eisenhower carrier group during Desert Shield). He was then transferred to North Island Naval Air Station followed by a promotion to clinic director at Point Loma Submarine Base, California.

Dr. Welch left the United States Navy to pursue a long-standing desire to become a specialist in orthodontics. He spent the next three years as a full time resident at the University of Kentucky in Lexington. He obtained a master’s degree and orthodontic specialty certificate. After completing the Masters program he entered the United States Air Force and served in Germany. Two years later he was appointed chairman of orthodontics at Travis Air Force Base California which involved teaching oral and maxillofacial surgery residents and general dentistry residents orthodontics as it pertains to their patient care. He was then selected to establish the first orthodontic clinic and dental residency program at Nellis Air Force Base in Las Vegas. He retired with over 20 years of service and opened his private orthodontic practice (Summerlin location) in Las Vegas in 2005.

Dr. Welch currently practices as a board certified orthodontist in Summerlin. The Welch’s have owned a home in Las Vegas since 1997 and are active in the community.

Dr. Welch is a member of the following Organizations: